Sept 11 at 6:15pm
Shorts Block 1 (Sept 11 at 6:15pm) [Buy here]
Becoming by Kristi Tethong
Man-Boy by Maris Zarins
Run the Risk by Stephanie Sannuto & Amanda De Souza
Within the Silence by Jazeen Hollings
A Turban & A Beard by Jaskaran Singh
Beneath Her by Alex Chung
The Bird of Paradise by Sean Weinerman
The Ghost by Rudresh Ved 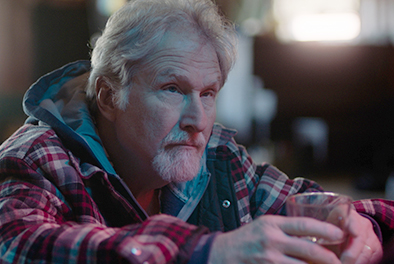 DRAMA COMEDY
www.manhattanproject-movie.ca
When a small-town cocktail-enthusiast decides to kill himself after being diagnosed with a terminal illness he must deal with the repercussion his choice has on his son and his community. 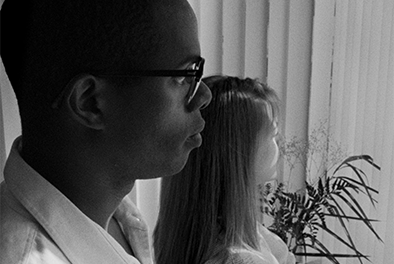 SCI FI
https://www.filmcrimes.com
The last man on Earth tries to save his wife from a plague by using his blood as a cure.  But when his “treatments” begin transforming her into a vampire, he must decide between living with her, or letting her die and spending the rest of his life alone.

HORROR COMEDY
www.facebook.com/BeastModeTheMovie/
When a has-been Hollywood producer on his last leg accidentally kills his lead actor and meal ticket, he strikes a dark deal with a strange man and unwittingly unleashes a band of bloodthirsty monsters on the City of Angels.
—

Sept 13 at 6:15pm
Shorts Block 4 (Sept 13 at 6:15pm) [Buy here]
Boy in Bloom by Ivanka Haney
Chameleon by Meg Howald
From the Thunder by Daniel Everitt-Lock
Green Run by Jeremiah Milmine
Kindling by Emma Catalfamo
Ravyn by Kari Zakia
Take Down These Walls by Vesta Giles
The First & Last Time by Peter Sacco
The Garden by Gabriel Alexander Pride 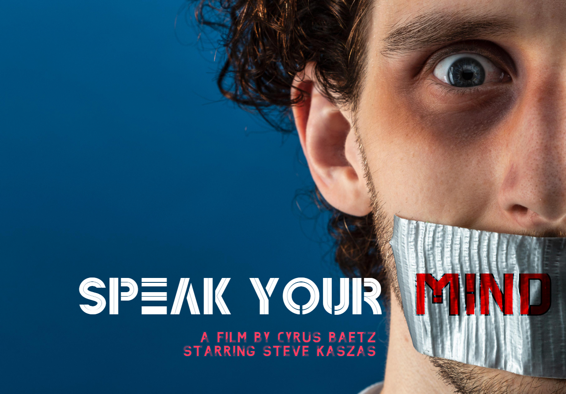 DARK COMEDY
fb.com/SpeakYourMindMovie
An actor tries to find his personal truth in the midst of a politically volatile culture. To reach the next level in his career, Jacob starts speaking his mind in all situations, regardless of the consequences.
— 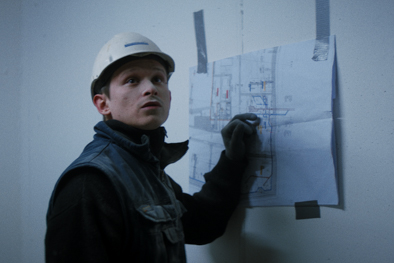 DRAMA
https://www.milieupictures.ch/trailer
After the death of his parents, the young workman Sigi has lost track of his life. With the money he makes he barely makes ends meet and women ignore him. Also he doesn’t have any real friends, apart from work. Things start rolling after he decides to conduct some work on the side. Money starts flowing in and Hannah, the beautiful college student, enters the scene. But when the young love falls apart, his life rapidly spirals downward. 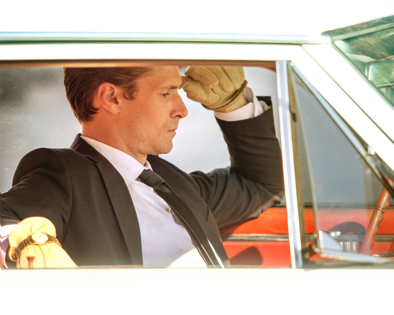 ACTION
https://www.imdb.com/title/tt10721420/
A simple caper spirals into a tale of revenge and murder in the Deep South.

DRAMA
http://coyoteandclay.com/thatisall
While trying to navigate life as he enters his 30s, Ryan slips further into loneliness.  A chance meeting with a friend’s boyfriend, Sam, changes that trajectory, and as they grow closer Ryan must come to terms with who he is and what that means for him and the life he’s been living.

DARK COMEDY
fb.com/SpeakYourMindMovie
An actor tries to find his personal truth in the midst of a politically volatile culture. To reach the next level in his career, Jacob starts speaking his mind in all situations, regardless of the consequences.