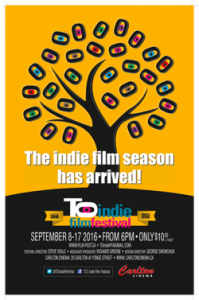 Congratulations to all our 2016 Winners

Here’s the schedule for the 2016 Toronto Independent Film Festival. 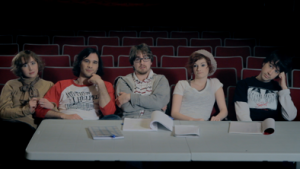 9:15pm Deadline (94m)
dir. by Charlie Lawton
Comedy
www.interiorityentertainment.com
After Trent accidentally kills himself, he convinces Death to give him two more week to make a movie. A comedy about doing something with your life, even after you die. 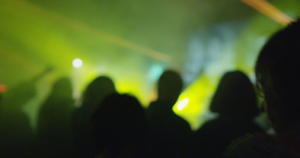 6pm Lunar Orbit (70m)
dir. by Patrick Buchanan
Documentary
http://www.lunarorbitfilm.com
Lunar Orbit takes us deep into the Ultraworld of the pioneers of ambient house music, The Orb.  We explore the groups unique creative process with unprecedented studio access from the duo’s Moonbuilding 2703AD recording sessions in Berlin and delve into the story behind the music, revealing the history of the groups origins.

7:45pm Shorts Block 2
Guess Who’s Not Coming To Breakfast, Lunch or Dinner? (11m) by Adam King
Fantome (13m) dir. by Erica Orofino
The Universe of Scotch and Haagen-Dazs (10m, U S A) dir. by Jonathan Todd Ross
Till the End of the World (14m) dir. by Keishi Suenaga
Pyaaz (Onions) (9m) by Shant Joshi
The Shallow End (12m) by Eric Bizzarri 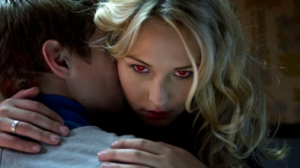 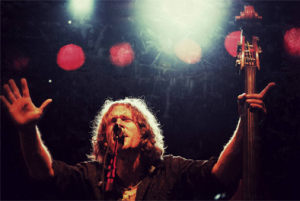 6pm Before We Arrive (60m)
dir. by Rob Viscardis
Documentary
www.beforewearrive.com
The Weber Brothers’ tumultuous journey through life has been a  battle to survive as musicians. The precarious world of rock & roll can be cruel, but the Weber Brothers may have found the key to success. 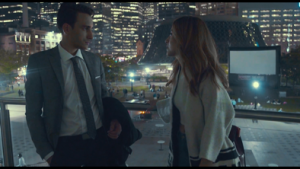 9:15pm The Layover (95m)
dir. by Cyrus Baetz
Drama
http://www.imdb.com/title/tt5860472/
A flight attendant on a layover in Toronto meets an aspiring life coach, sparking a debate about social issues, Millennial angst and more as he shows her around the best spots in the city, but their chemistry becomes a problem when she discovers his relationship status

9:15pm The Rainbow Kid (91m)
dir. by Kire Paputts
Drama
www.therainbowkid.com
Eugene, a young man with Down syndrome, sets out on a life-altering adventure to find the pot of gold at the end of the rainbow. 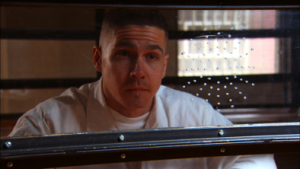 6:00pm The Guy With The Knife (85m)
dir. by Alison Armstrong
Documentary
www.theguywiththeknife.com
The film traces the friendship between a prominent gay rights activist and a convicted ‘gay bash’ murderer, set against the backdrop of gay rights, victims’ rights, and prisoners’ rights and the harsh Texas justice system

9:15pm Intersection (80m)
dir. by Tim French
Drama
www.intersectionthemovie.com
A man haunted by a car crash that claimed the life of his daughter meets a mysterious woman with a dark past that carries consequences. What’s the price of a second chance? 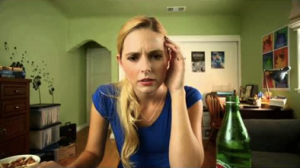 6pm Occupants (81m) dir.
by Russ Emanuel
Sci-Fi
http://occupantsthemovie.com/
A young couple produce a “Clean Living” documentary, by setting up cameras all over their house. In the process their cameras capture a “parallel” version of themselves from another dimension and their “doubles” soon begin threatening the unsuspecting couple, who must find a way to close the dimensional portal they inadvertently created.

7:45pm Shorts Block 7
The Voice of the Violin (13m) by Jamie Day Fleck
How to Pick Up Girls (20m) by Carly Howcroft
None of the Above (7m) dir. by Tassja Graf
Well Groomed (9m) dir. by Rebecca Stern
Affections (16m) dir. by Bridey Elliott
Little Keys (11m) dir. by Chelsea Innes 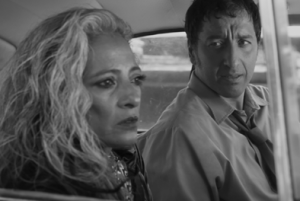 9:15pm Beyond What Remains (96m)
dir. by Peter Tharos & Bassel Martin
Drama
http://beyondwhatremains.com/
A family secret and his father’s last wish compel a conflicted funeral director to embark on a transformative quest across remote Mexican landscapes with a street-hardened woman he’s never known — but who knows him.

9:15pm Deadline (94m)
dir. by Charlie Lawton
Comedy
www.interiorityentertainment.com
After Trent accidentally kills himself, he convinces Death to give him two more week to make a movie. A comedy about doing something with your life, even after you die.

6pm The Seeker (63m) dir.
by Jeff D. Johnson
Drama
http://www.theseekerfilm.com/
A daughter’s idyllic life is turned upside-down by immense tragedy. As she grows older, her cynicism and apathy towards her new reality is challenged by a reminder from the past that sets her on a pilgrimage that will define her. 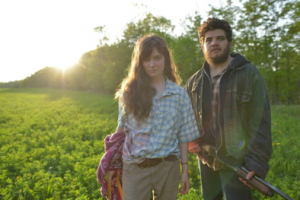 9:15pm Compartment (109m)
dir. by David Ridgen
Thriller
www.ridgenfilm.com
Compartment’ is a psychological drama/thriller set in a world of lavish dereliction and natural beauty where three new homeless friends suddenly find themselves in a struggle for their lives when they come across an abandoned house in the middle of nowhere. 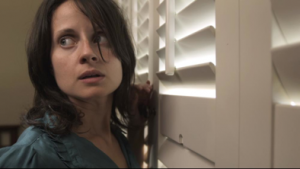 6:00pm – Film: Nothing Without You (95 min)
dir. by Xackery Irving
Thriller
www.nothingwithoutyoufilm.com
A psych-patient, accused of a violent murder, turns to her court-appointed psychiatrist to prove her innocence and sanity. Her psychiatrist must help her decipher delusion from truth to unravel the mystery of her reality. This fast-paced thriller will keep you guessing until the very end. 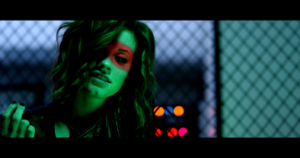 9:15pm Ctrl Alt Delete (87m)
dir. by James B. Cox
Thriller
www.ctrlaltdeletemovie.com
When a team of hacktivists break into an office building server room, they unknowingly uncover an artificial super intelligence. With the reluctant help of the systems administrators they’ve taken hostage, they must work together to escape as the AI quickly takes over the building and spreads across the Internet. 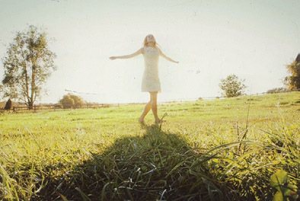 6pm Hippypocalypse (43m) + Blood Royale (5m)
dir. by Carlo Schefter
Dark Comedy
http://www.pmpictures.ca
Lured to a hippy commune by a charismatic cult leader, several free spirits discover the dark side of counter-culture and realize that the simpler life they seek is also nasty, brutish, and short.

9:15pm The Layover (95m)
dir. by Cyrus Baetz
Drama
http://www.imdb.com/title/tt5860472/
A flight attendant on a layover in Toronto meets an aspiring life coach, sparking a debate about social issues, Millennial angst and more as he shows her around the best spots in the city, but their chemistry becomes a problem when she discovers his relationship status.