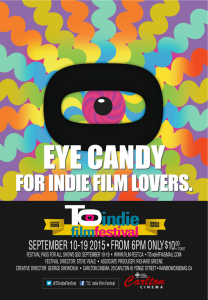 Congratulations to all our 2015 Winners!

To buy festival tickets visit the Carlton Cinema and select the screening date from the drop down menu. 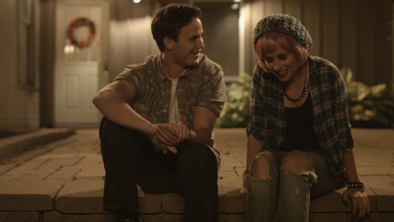 A down on his luck cartoonist who leaves the Hollywood scene to come back home to the small town of Davenport. There, he reunites with his childhood friends in their old hangout and embark on an unforgettable night. 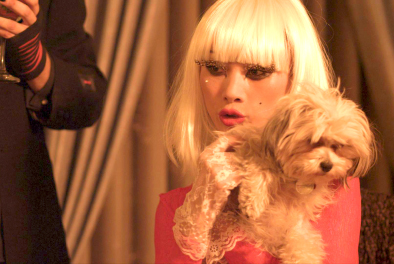 dir. by by Laura Lee Bahr

She wants the dog, he wants to bone. 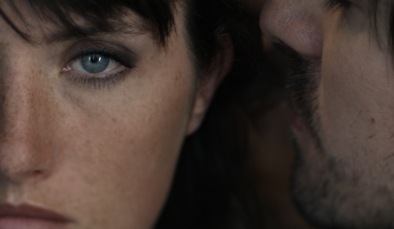 A missing woman returns with no memory of her ordeal and little memory of her life before. She struggles for answers and, in reconstituting who she was, Kate reinvents herself in a most unexpected way. 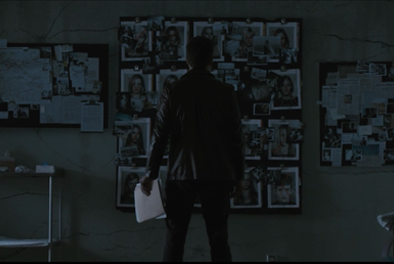 Five years after taking the fall for his younger brother, a tormented ex-con flees parole to find his kidnapped baby niece 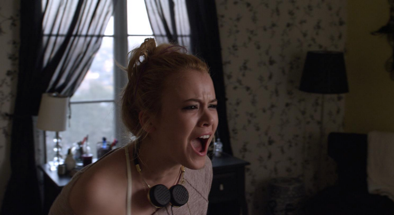 The journey of a girl struggling with the aftermath of a horrific trauma, the toll that it takes on her family, and the last chance she has to overcome it in the most unlikely of places. 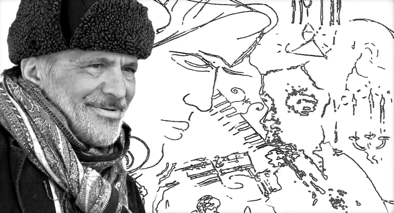 A docu-film about the Poetry and the Life of the Beat generation poet Gregory Corso. He was one of the most important poets in the late twentieth century. 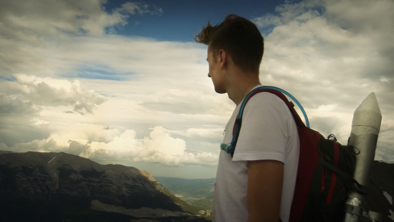 A group of friends document themselves fulfilling their bucket lists before the world ends. The plan is to launch the archive into space, preserving one last memory of humanity. 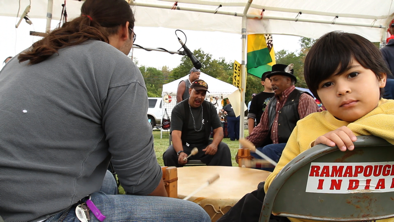 Thirty miles from New York City, tucked away in the Ramapo Mountains of New Jersey, lives an indigenous tribe shrouded in mystery and discrimination, fighting for recognition as Native Americans…The Ramapough Lenape Indians. 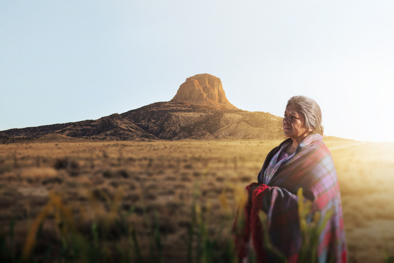 A Native American grandmother who lives very simply alone in the desert, actually inhabits a world that her half-Hispanic grandson and a white, aging magician are surprised to re-discover. 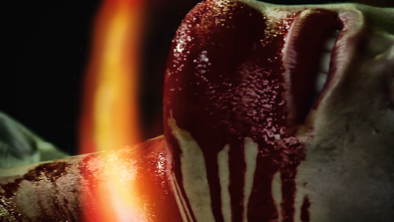 An Idyllic place, frozen in time, six friends will open a doorway revealing a deadly stranger and the truth behind the murders at Angus Lake. 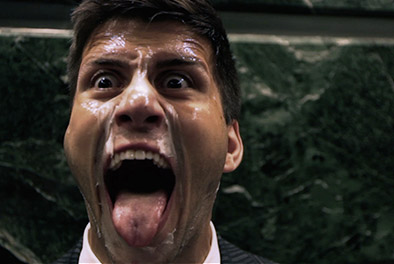 An obsessive scientist experiments his banned drug on a child to realize its defectiveness; as a result, the two grow older to share an intolerable hate for one another. 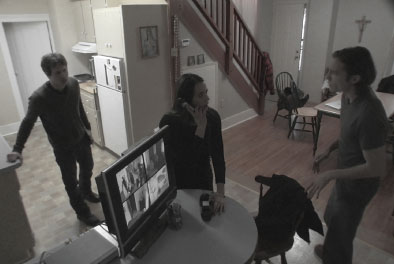 An estranged brother and sister receive a mysterious plea to return to their home town to find their missing brother, only to discover an ancient, sinister plot in the works 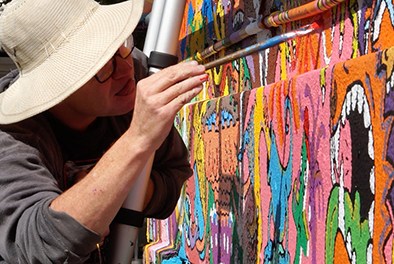 Best known for his mural at Lee’s Palace, RUNT is the subject matter for this documentary that covers the making of latest mural in Parkdale, reviews his prolific 30-year-long career, and features the artist’s unmistakably personal and provoking style. 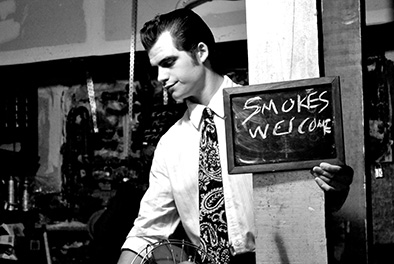 A seriocomic look at the strange dynamics between three neurotic friends entangled in crime, romance, and psychiatric drugs. 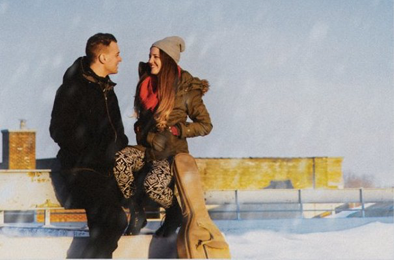 An independent modern day musical that follows an up-and-coming musician, who upon selling her bed frame to an injured stranger on Christmas Eve, decides to spend the night helping him build it. 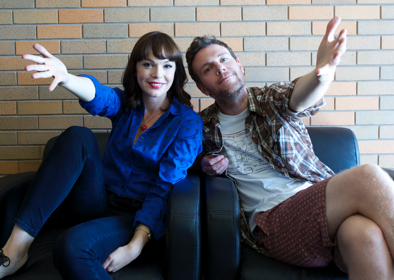 A hapless brother and sister with a gift for pop-culture infused banter embark on an ill-conceived quest to get their own talk show, encountering romance and sabotage along the way 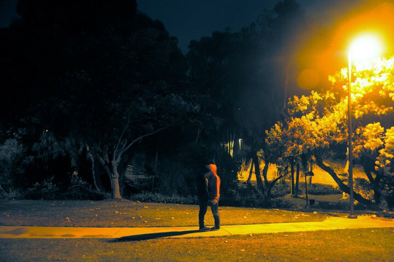 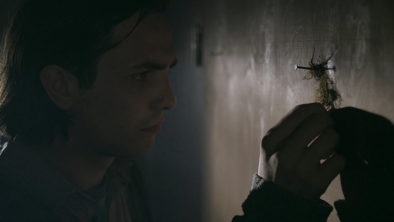 A fractured family battles against a tribe of angry Sasquatch.