The Toronto Indie is Toronto’s own film festival for truly independent films, and a headline event for micro-budget and no-budget films in North America. The Toronto Indie offers a fantastic opportunity for undiscovered filmmakers to showcase their achievements, in a space where all the key players of the film industry have gathered.

Go to Screenings at the Carlton Cinema

Screenings at the Carlton Cinema

We’ll screen over 80 features and shorts over 10 days at the Carlton Cinema, one of Toronto’s favorite indie film venues .
Toronto Indie uses the strength of Toronto’s sizable independent filmmaking community to put on a fantastic festival. It’s an indie film festival by and for indie filmmakers.

Submit your film to the Toronto Independent Film Festival
Toronto Indie presents the best of low-budget filmmaking from around the world, and mixes it up with relevant industry discussions and targeted social networking events.

The Toronto Independent Film Festival accepts Submissions from any country.

Entry Fees
All entries must be shipped prepaid, fees are in $ USD

All submissions must be received electronically, we do not accept DVD's in the post.

The Toronto Independent Film Festival has been running since 2010

Festival Director
Steve has been the To Indie festival director since its inception. Steve is a journalist and a member of the Toronto Film Festivals Association.

Artistic Director
George is our artistic director and responsible for those amazing festivals posters you’ve seen all over town.

Volunteer team
Our volunteers are invaluable for making the festival a success. If you’d like to be part of the T.O. Indie team, drop us a line on info@film-fest.ca

Here's some snaps from our previous festivals.

The team from Sideboob 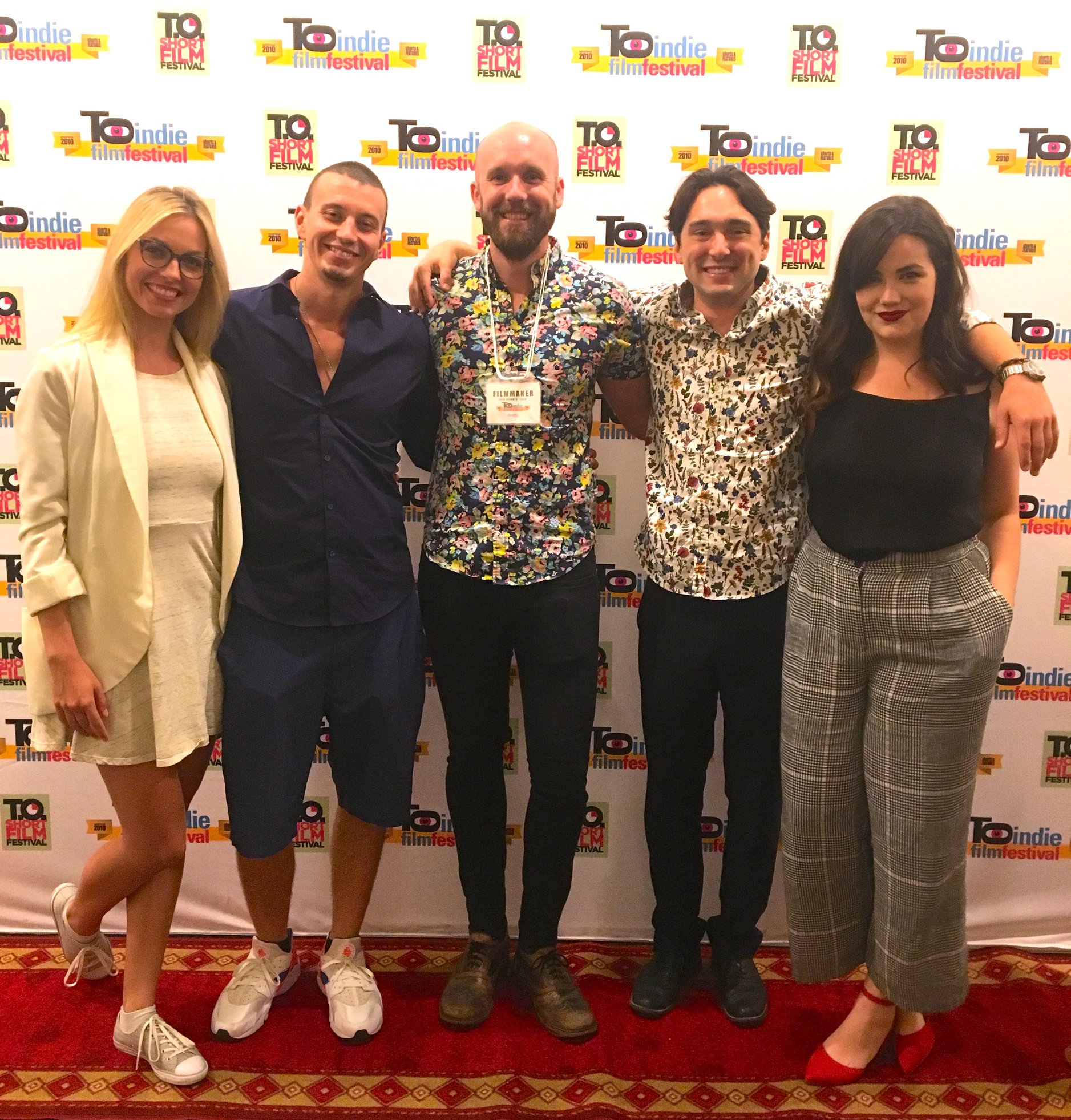 The T.O. indie wants to congratulate Filmmakers Laura Lee Bahr and Angela Landis of “Boned” for their recent distribution deal with Gravitas Ventures and iTunes. The dynamic duo are pictured here at the Carlton before the premier of their film at the 2015 T.O. Indie. 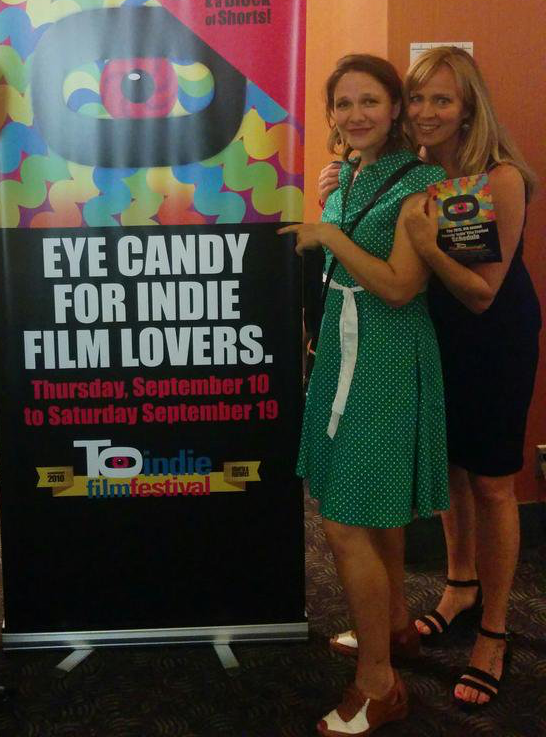 Vancouver-based actress Katharine Isabelle (who could forget “Ginger Snaps”?) at the opening of her film “Victims” during the 2014 T.O. indie. 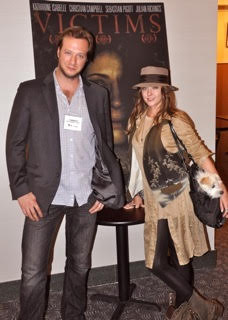 Canadian actor/filmmaker Nick Mancuso being interviewed by Katie Ullmann of “Katie Chats” at the T.O. indie premiere of his U.S. film “The Last Gamble” 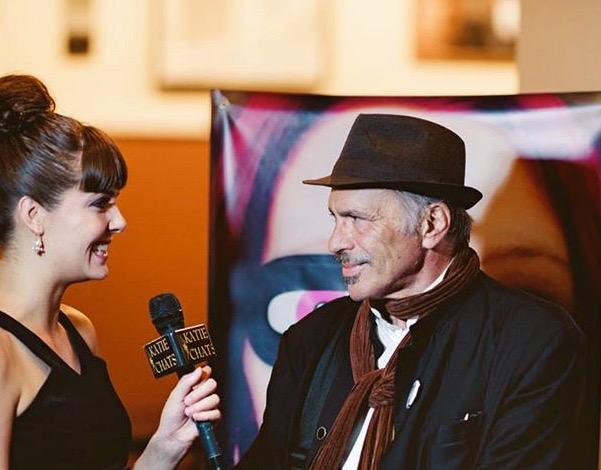 You never know who will drop into the T.O. indie Film Festival – such as director/writer Guillermo del Toro, seen here with Festival Director Steve Veale 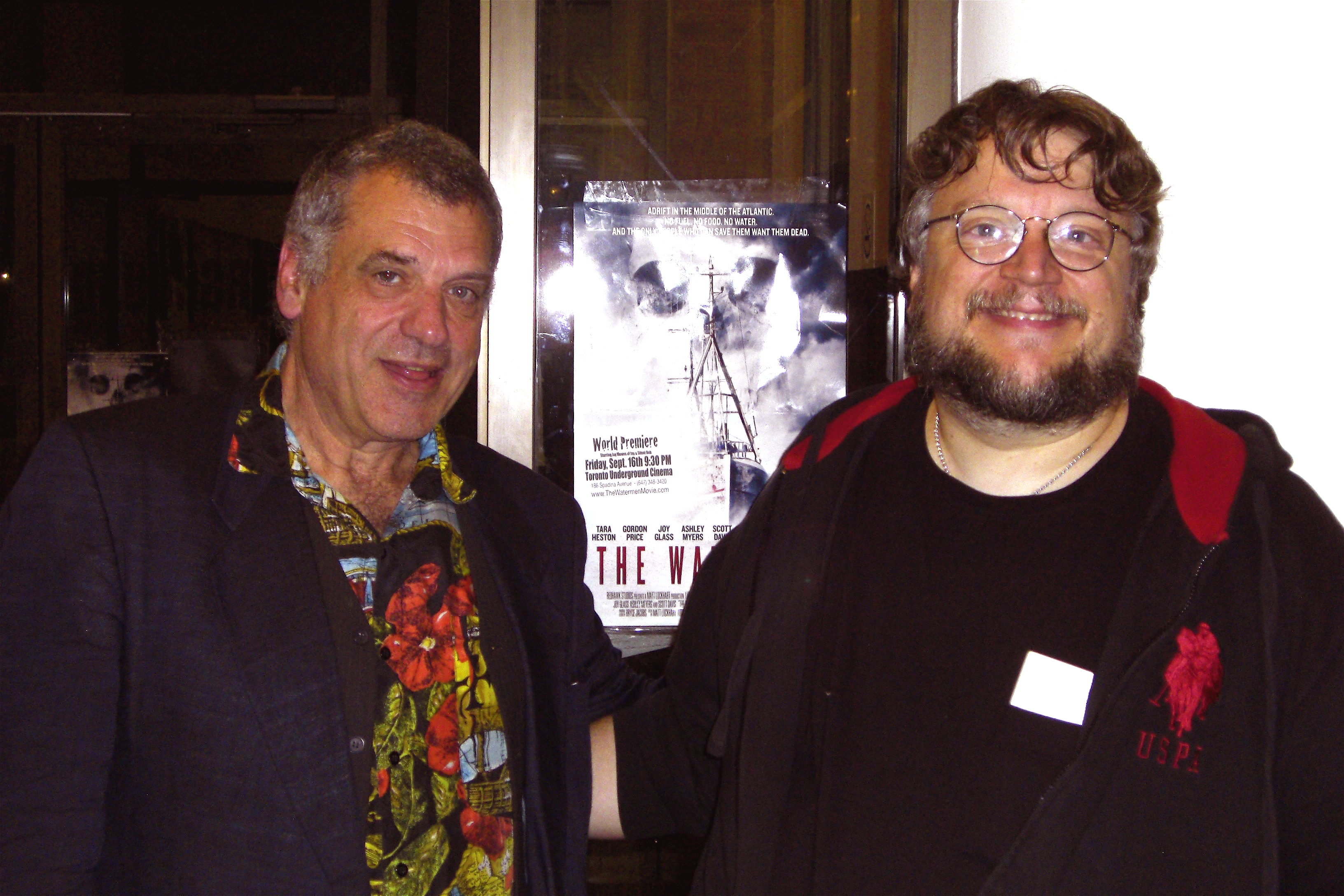 The filmmakers of Belushi’s Toilet celebrating their sold out screening 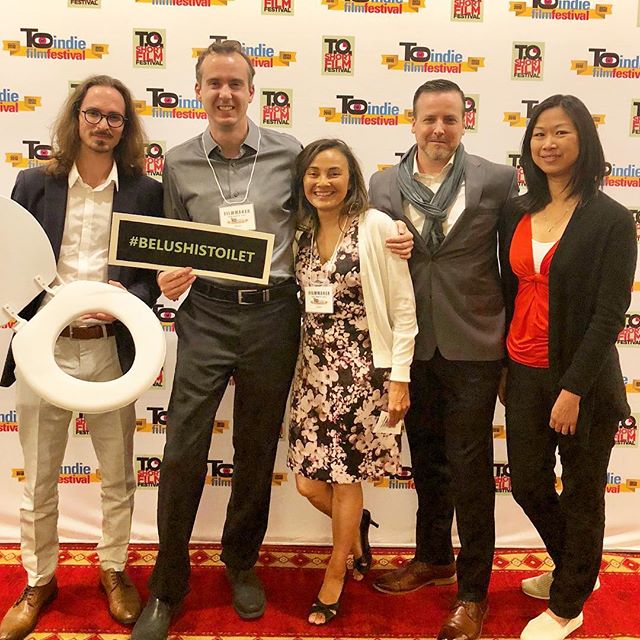